Even before the launch of the BS-6 version, its booking has started.

The BS-6 version of Royal Enfield has not been launched yet but dealers have started booking it unofficially. According to media reports, the dealership of Royal Enfield is taking Rs 10,000 as token amount for booking the bike. There are speculations that the company’s first BS-6 model will be the Classic 350, which is the company’s best-selling model. The motorcycle has been spotted testing several times and it seems that it is ready to be launched.

The old 350 cc single cylinder air cooled engine will still be used for this. It is primarily fuel injected due to which there may be a slight drop in power and torque. Like it happened while changing from BS-4 to BS-6 in other models. 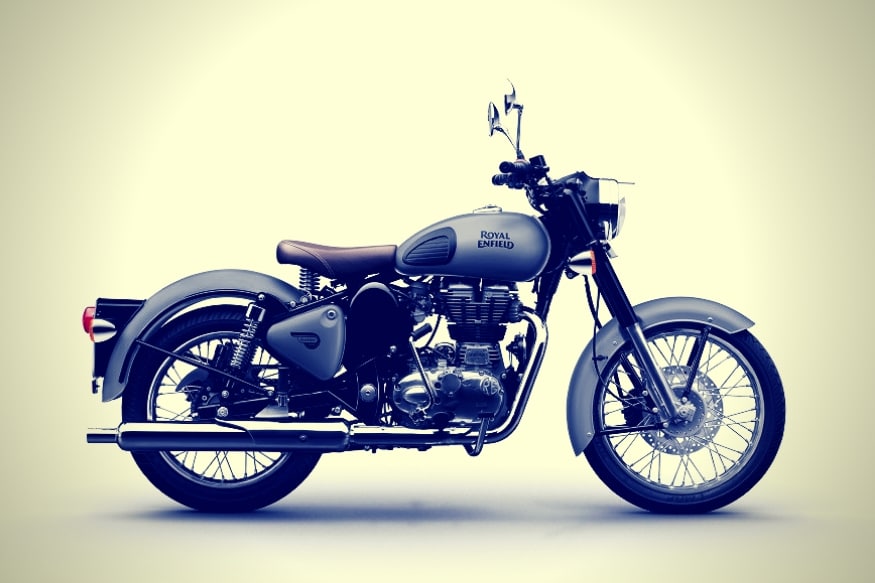