Today i.e. 2nd October is Gandhi’s birthday. Gandhiji who did Satyagraha, did civil disobedience and non-cooperation movement and got freedom for the country. This year is the 150th birth anniversary of Gandhi ji, in honor of which the government is going to issue stamps and coins. On this occasion, we tell you which cars he used in his entire life? 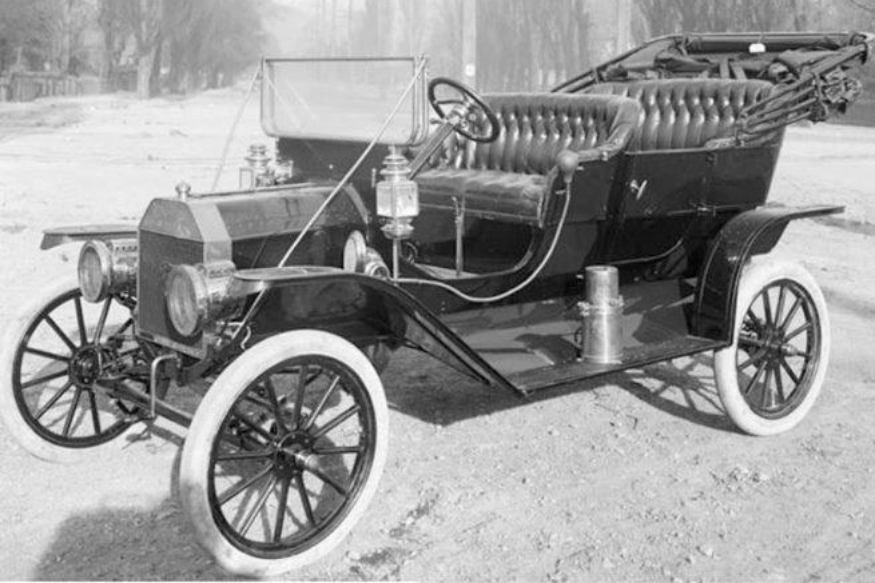 There used to be very few cars in the country at that time. Among them, the Ford Model T was widely believed by the people and it was considered to be one of the most reliable cars. It was such a great car that it was compared to all the best cars in America. In India, this car was used by Mahatma Gandhi on many occasions, so it is a car of great historical importance. This car was used by Mahatma Gandhi to address a rally in 1927. 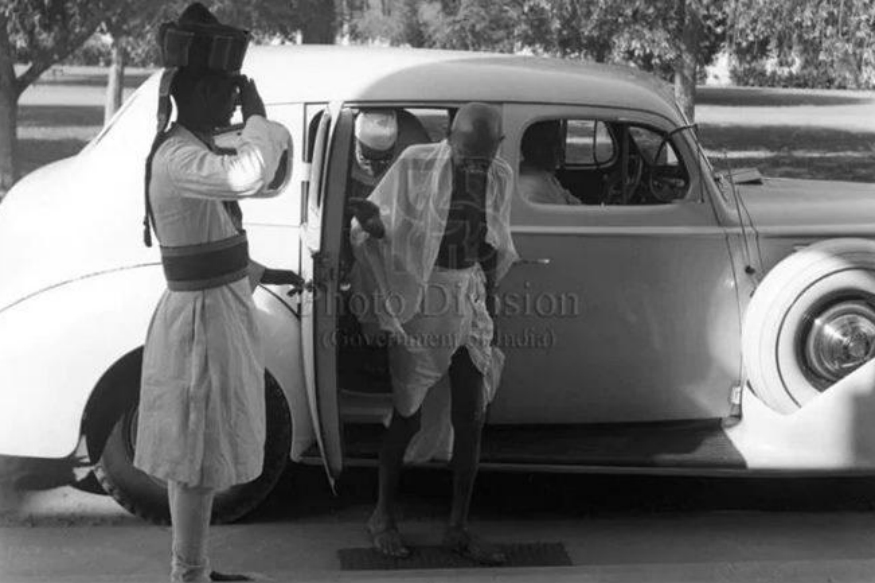 Mahatma Gandhi was also seen many times in Packard 120. It is said that this car belonged to the then well-known industrialist and freedom fighter Ghanshyam Das Birla. These were the few cars in the whole of India at that time. It is believed that Lala Shriram, another industrialist and businessman of that time, also had such a white Packard car. Lala Shri Ram was the owner of Delhi Cloth and General Mills. 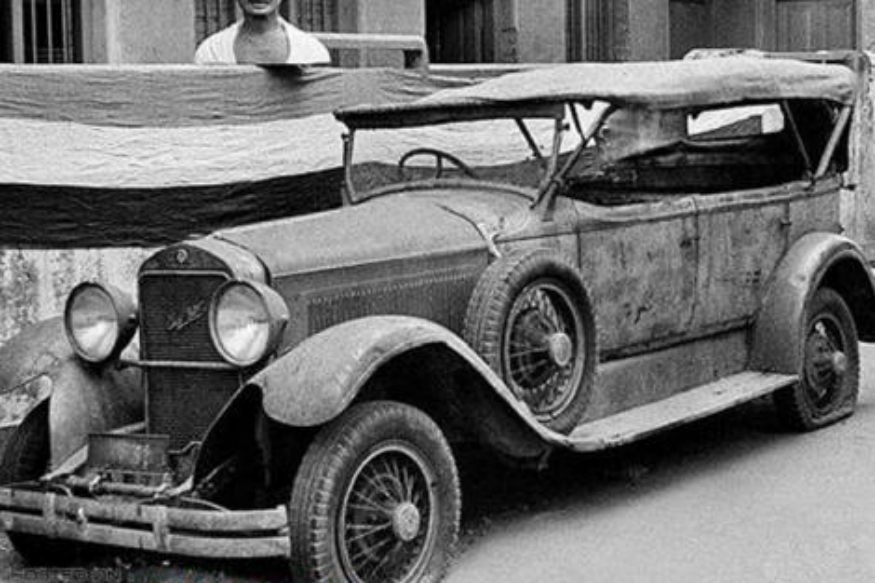