Ganesh Mahotsav 2021 : Ganesha On the auspicious occasion of the festival, devotees bring Ganpati Bappa to their home and worship him for 10 days. It is good news for the devotees to come to Bappa’s house, while there is a good news for those who care about the environment. You would think that coming to Bappa’s house has anything to do with those who care about the environment? So let us tell you that after 10 days from today i.e. on Chaturdashi date, when the idol of Ganapati will be immersed, then what will be the condition of the water of the rivers? This tension actually persists for environmentalists and governments every year.

But 33-year-old Trupti Gaikwad, a resident of Nashik, has taken a unique initiative regarding this. of the betterindia.com news According to reports, Trupti has been making toys for poor children and nests for birds, etc., for the last two years, by preventing the dismantled idols from going into the water, through her organization Sampoornam. With this effort, he has helped about 2000 people and saved 10 thousand frames from going into the water. 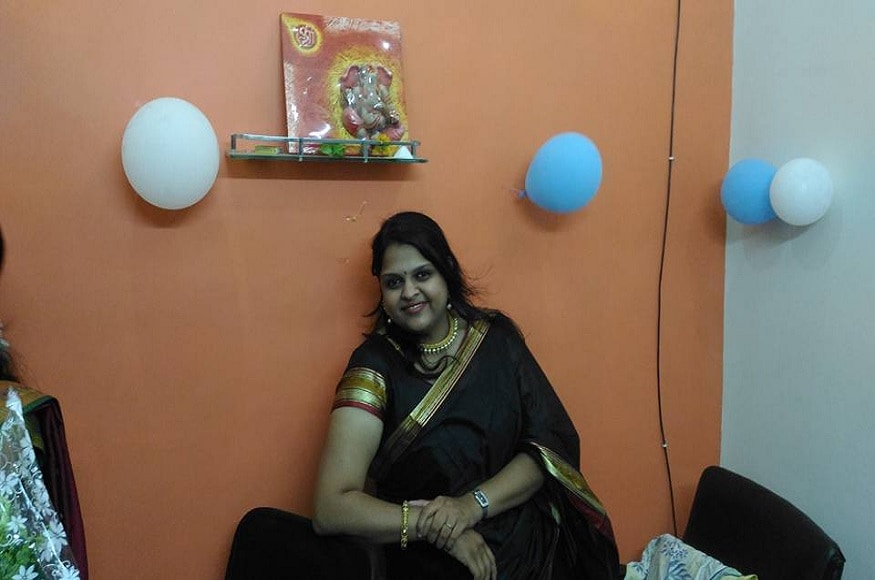 Tripti says, “In our culture, it has been said about immersion of the idol in running water. But this notion was for clay idols, which we also associate with modern sculptures. Today many people started shedding idols as well as photo frames in the river.

started like this
In the year 2019, a lawyer by profession, Trupti stopped a person from shedding the picture of God in the river, after which he felt that if explained properly, then we can stop many such people. She says, “I explained to him that you can recycle this paper and frame wood and he agreed. That’s when I felt that if we help people in recycling these things, then very good results can be obtained.

Also read- Ganesh Utsav: The court of the Raja of Lalbagh of Mumbai will be decorated in Patna on 10th September.

He talked to his friends about this and sent messages to people through social media. In which it was demanded that whoever has the broken idols and frames, they should give us for recycling. Within 10 days he was contacted by many people. She recycles this stuff she gets from people in a very unique way.

How is the recycling process
The plaster of Paris is first separated by a machine from the fragmented sculptures and then used to make small toys. These toys are later given to poor children. After this, a plate is made by mixing this plaster of paris with cement. Which is later used as a utensil for birds to pick up grain and drink water.