Activa 125, the first BS-6 scooter of Honda Motorcycle, is not only Honda’s but it is the first BS-6 standard scooter in the country. Although it looks like a scooter from the Activa family, but a lot is new in it. Before telling about the look and style, let us tell you that the company is making many claims about this scooter.

In this, company applications have been given for 26 patents. This Activa 125 has a new engine which works on fuel injection technology. Although the capacity of the engine is 125CC, which generates 8.1BHP power, but many components installed in the engine are completely new. For example, compact crankshafts have been installed to make the engine friction free. Work has also been done on the cylinder and piston. For this reason, along with smooth running, it also reduces vibrate.

Also read: Maruti recalls more than 60,000 vehicles due to this major flaw, will repair it for free

Silent start system has been given in it. The sound which used to come while starting earlier does not come now. This starter starts the engine as well as charges the battery during running. Idling stop start system has been given in this, as you stop for some time in the signal or traffic, its engine automatically stops and starts as soon as the accelerator is given, which is a big thing. 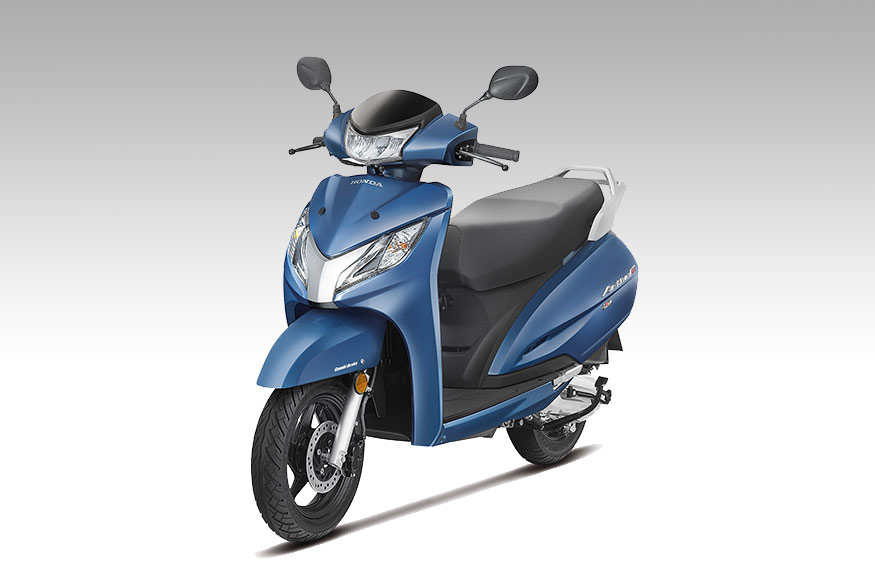 Equipped with Side Stand Engine Cutoff Switch
In this, side stand engine cutoff switch and indicator has been given i.e. if the side stand is installed then the scooter will not start. This is a very good feature in terms of safety. Now there is no need to lift the seat to get fuel, for this a fuel feeler cap has been given in the back of the seat.

The scooter is very smooth to drive and picks up quickly. The power is definitely less than before but its mileage is 13 percent more than before. That is, this stalker will give 45 to 50 comfortably in the city.

Talking about the look and style, it is built on a metal body. LED has been used in the headlamp and position lamp. Being LED, its brightness is quite good. The top variant gets a disc brake with alloy wheels and a combi brake system. A digital screen has been given which also shows Real Time Fuel Efficiency and Distance To Empty like a car. The ex-showroom price of Activa 125 with this BS-6 engine is Rs 67 thousand and the price of the top variant is Rs 74 thousand.