In this video, John shows the Kawasaki Ninja ZX-14R which is powered by a 1441 cc engine with four cylinders. This generates 208 bhp along with 154 Nm of peak torque. After this, he has the Aprilia RSV4 RF which has a 999 cc four cylinder engine. It generates torque of 115 Nm along with 195 Bhp. John also said in the video that he has got SC exhaust installed in the bike which makes the bike much lighter.

This was followed by a Yamaha – the YFZ-R1 bike in John’s garage. He told that he has a new bike in this collection in which he wants to get Akrapovic after market exhaust. Yamaha R 1, 998 cc is powered by a four cylinder engine. This generates 197bhp and 112Nm of torque. He then showed off his new Ducati Panigale V4. This year it has been a very popular bike. This Italian bike is powered by a 1103 cc, 90 degree V4 engine that generates torque of 211 cc and 124 Nm. 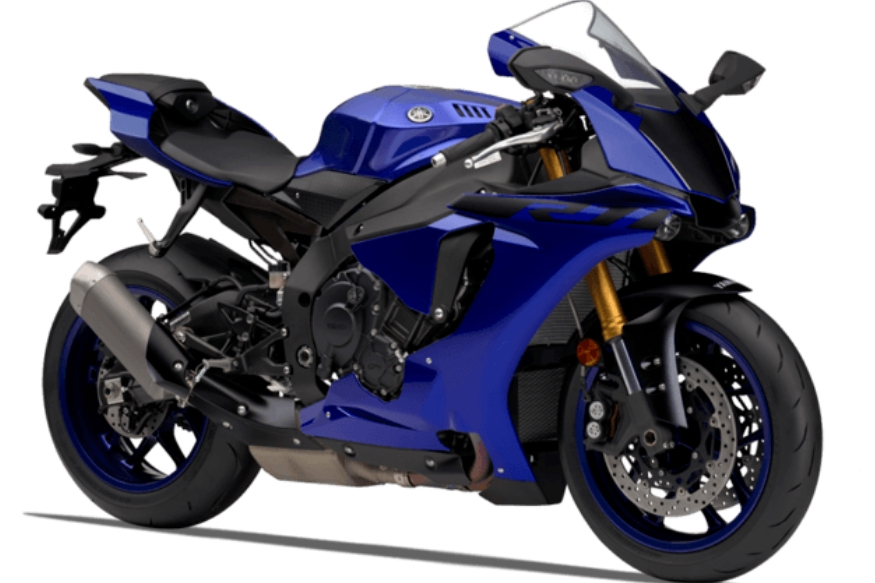 John also has the MV Agusta F3 800 in his collection which is powered by three super-cooled 798cc engines that churn out 150bhp and 88Nm of torque. Apart from this, John also showed his Yamaha VMAX. The bike is powered by a 1699 cc V-twin engine that generates 197 Bhp and 166 Nm of torque.

John’s love for motorcycles can be understood from the fact that he announced that he is going to produce a movie based on motorcycles. It is expected that this film will come this year.