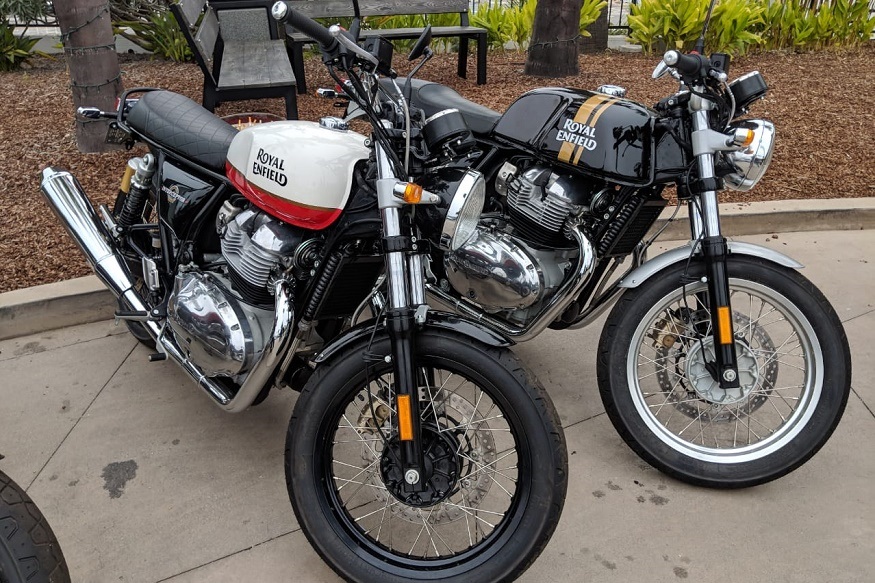 Claimed mileage of 25.5 kmpl
Both these bikes are powered by the biggest and most powerful engine ever made after Royal Enfield became the Indian brand. The 648 CC engine generates 47 horsepower power and 52Nm torque. These bikes have 6 speed gearbox. According to the World Motorcycle Test Cycle (WMTC), the mileage of both the bikes is 25.5 kmpl. The Interceptor 650 gets a 13.7-litre fuel tank while the Continental GT 650 gets a 12.5-litre fuel tank. Both the bikes get features like dual channel ABS, 130 section rear tyre, slipper clutch. The company claims that the top speed of both the bikes is more than 160 kmph.