New Delhi. Due to Corona, the tourism industry, which had come to a standstill in the Kashmir Valley, has started again. Tourists from all over the country are reaching here to visit. Tourism has returned up to 80 percent compared to before. According to MakeMyTrip, Srinagar is among the most booked air routes. There has been a 100% increase in bookings in hotels here. On the other hand, the Union Tourism Minister has also reached Srinagar on Thursday morning, who will discuss about local tourism.

The tourism industry was affected in Jammu and Kashmir after the abrogation of Article 370 in the year 2019. After some time the situation started returning to normal, then in March 2020, Corona knocked, due to which the entire tourism industry was affected. After the first and second wave of Corona, now the tourism industry has started flourishing again. Tourists in large numbers have started arriving in many tourist places including Srinagar, Pahalgaon, Gulmarg, Somgarm, etc. According to Vipul Prakash, COO, MakeMyTrip, the household is growing very fast. There has been a huge increase in the number of tourists going to Kashmir. The most booked flights are Delhi-Srinagar and Mumbai-Srinagar flights. Here the booking of hotels has increased up to 100 percent. 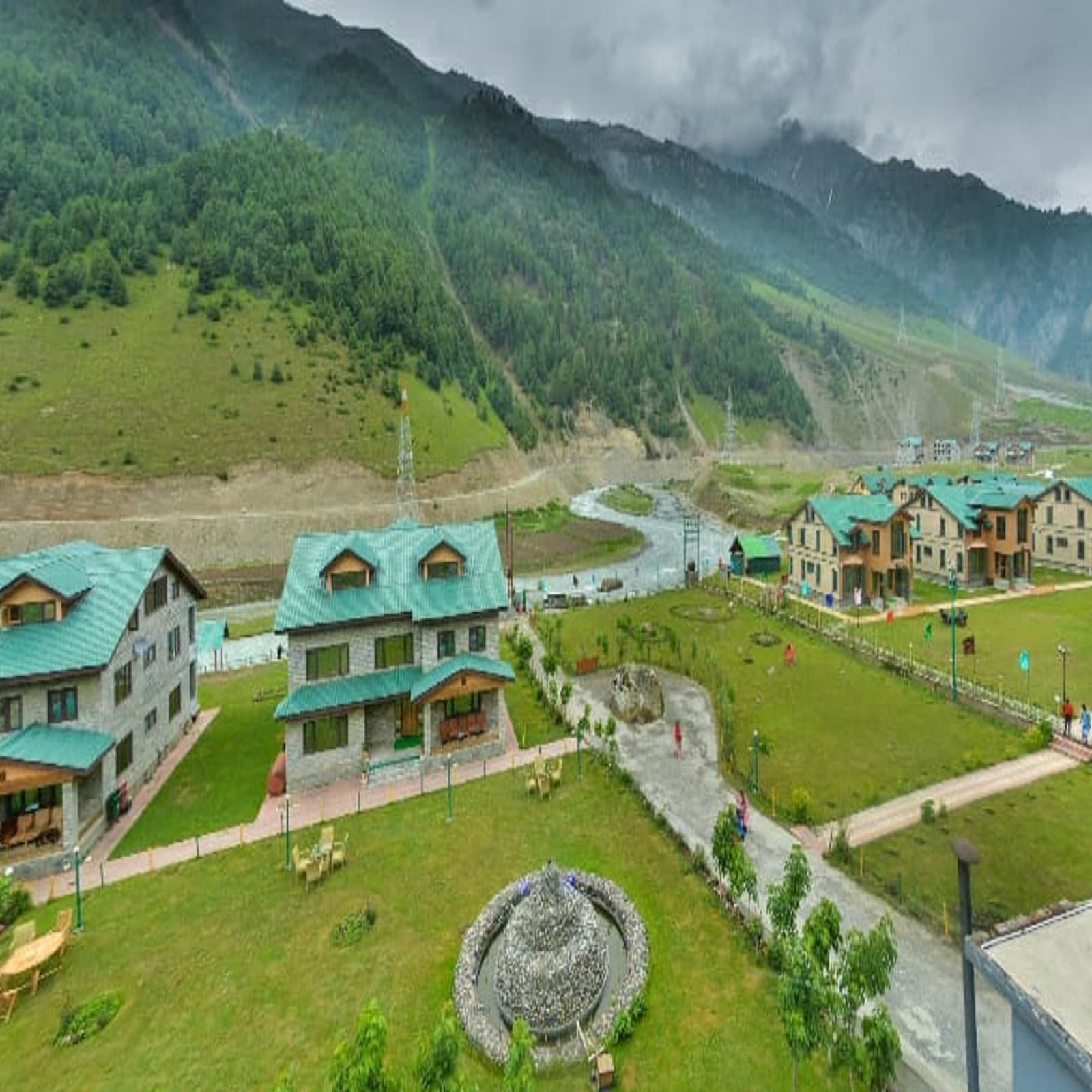 The Dal Lake of Srinagar has also started buzzing with tourists. Javed, the owner of Heaven Dry Fruits here, says that about 80 percent of tourism has returned compared to before. He says that tourism is likely to increase further during the festival, because people have not been able to leave for the last one and a half years due to Corona, so more tourists are expected to come. Taxi driver Mudassar in Srinagar says that tourists have started coming here almost as before. Tourists are going to tourist places like Gulmarg, Sonmarg and Pahalgaon by taxi. 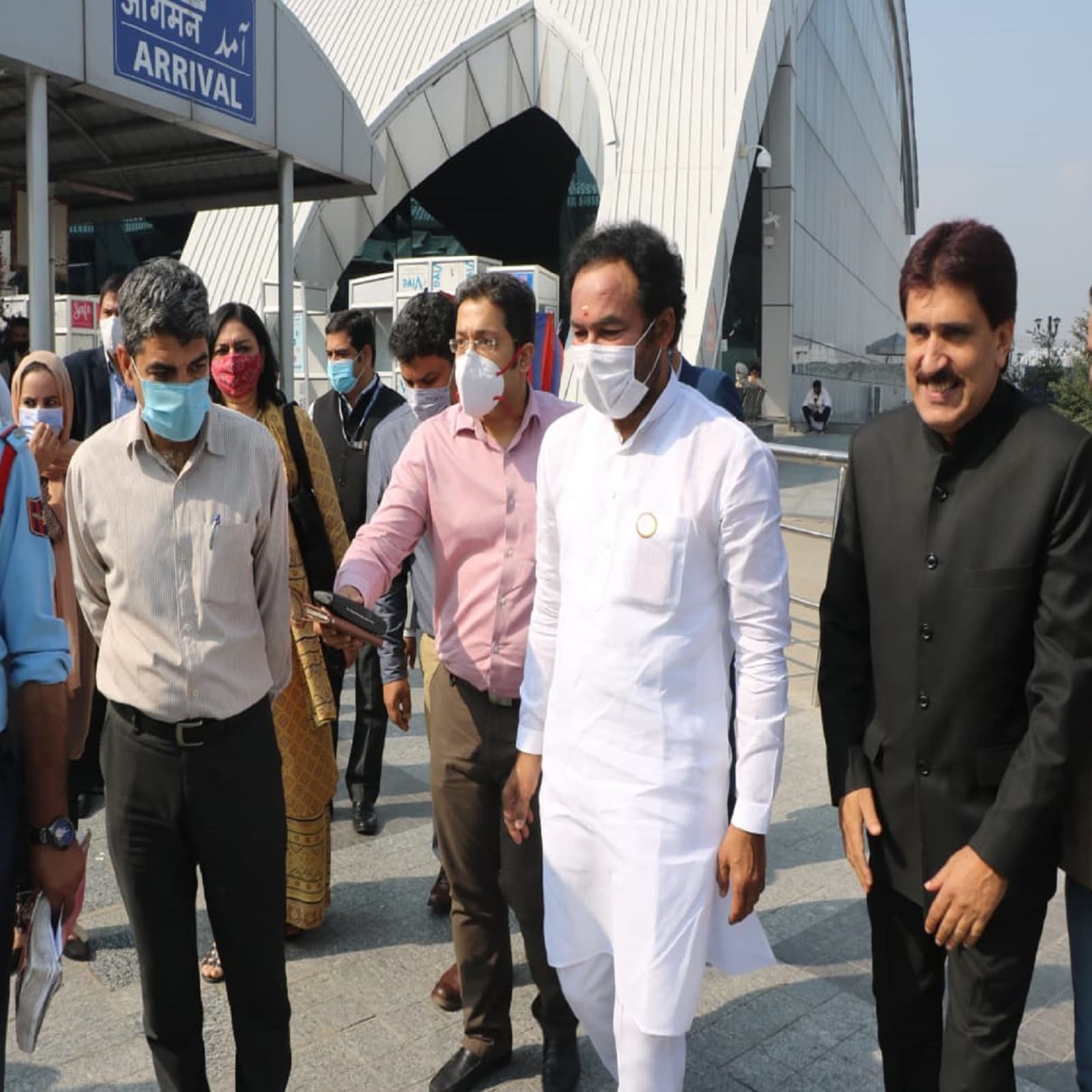 Union Minister of Tourism, Culture and Development of North Eastern Region G. Kishan Reddy reached Srinagar on Thursday morning. He will meet the local people here. Along with this, the possibility is being expressed that he will also meet people associated with the tourism industry here and discuss with them.